Send to a Friend 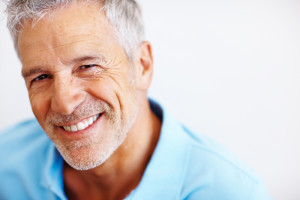 You might be surprised to learn that many of Dr. Paul W. Loewenstein’s patients are men. Although men are generally more discreet than women about undergoing plastic surgery or nonsurgical cosmetic treatments (such as BOTOX Cosmetic or laser skin resurfacing treatment), they nevertheless want to look their best and often pursue cosmetic surgery to help them do just that.

Men don’t necessarily enjoy seeing noticeable signs of facial aging crop up any more than women. According to the most recent data published by the American Society of Plastic Surgeons (ASPS), over 12,500 men underwent facelift surgery in the year prior to the release of the report.

Gynecomastia is the presence of enlarged male breasts, which is an embarrassing problem for many men. Thankfully, undergoing male breast reduction surgery can correct the issue, as the nearly 23,000 men who underwent the procedure in 2013 know.

Women are not the only ones concerned with localized fat deposits that are resistant to a healthy diet and exercise regimen. Men have bothersome “problem areas,” too. That’s why over 23,500 men had liposuction in 2013.

The second-most requested plastic surgery procedure among men in 2013 was eyelid surgery, performed to remove excess fat and skin from sagging upper eyelids, lower eyelids or both, for a rejuvenated look throughout the eye area.

More than 57,000 underwent rhinoplasty, or nose reshaping surgery, in 2013. That figure accounts for over one-fourth of all rhinoplasty patients in that year, which illustrates that both men and women alike recognize the transformative effect of rhinoplasty.

Procedures Performed With the Male Aesthetic in Mind

Although both men and women seek the plastic surgery expertise of Dr. Loewenstein, the two genders generally require a different aesthetic. For instance, men undergoing eyelid surgery might not desire the wide, doe-eyed look that women often prefer. Dr. Loewenstein understands these differences and performs plastic surgery for men with the male aesthetic in mind. This ensures that his male patients retain their masculine appearance while looking like an improved version of themselves. 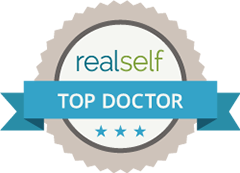 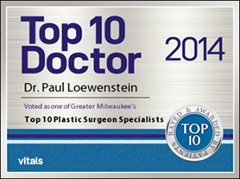 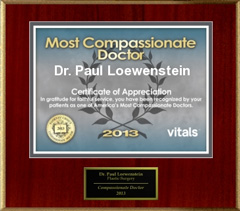 Dr. Paul Lowenstein is well-respected plastic surgeon treating patients from Milwaukee and throughout the area. Numerous Milwaukee breast augmentation, facelift, liposuction and mommy makeover patients have trusted his years of experience and have frequently commented